STRAWS – A FILM BY LINDA BOOKER

STRAWS – A FILM BY LINDA BOOKER 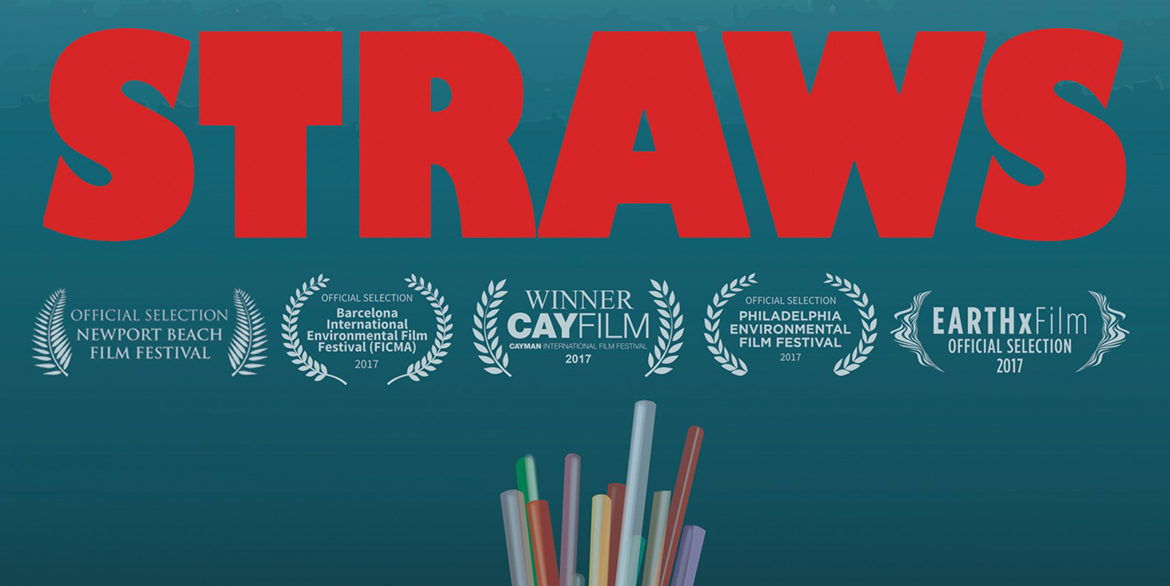 With colorful straw history animation narrated by Oscar winner Tim Robbins, STRAWS (30 minutes)leaves audiences with a clear understanding of the problems caused by plastic pollution and empowers individuals to be part of the solution.

It’s estimated every day 500,000,000+ plastic straws are used once and tossed in the U.S. alone. Ocean Conservancy ranks straws as the #5 most found litter item on beaches. They’re non-recyclable, so they wind up in landfills, litter streets and add to the estimated 8.5 million metric tons of plastic debris in oceans annually.

Humans have made 8.3bn tons of plastic since 1950. This is the illustrated story of where it’s gone. 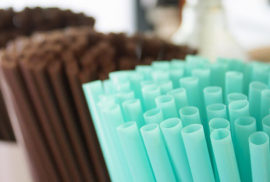 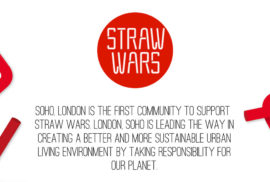 Back to top
We use cookies to ensure that we give you the best experience on our website. If you continue to use this site we will assume that you are happy with it.
OK, Got it